… or how to keep on learning new stuff

A few days ago, I was visiting my friend Bart030. Bart received a bricked ZX-Uno board for repairs. However, he didn’t have a working Raspberry PI unit so he asked me to work on this broken puppy.

ZX-Uno is an awesome project by a Spanish team of guys.

They did a great job with this project. Bringing this kind of device nowadays is IMO super cool and I wish those guys the best of luck in future upgrades and projects. 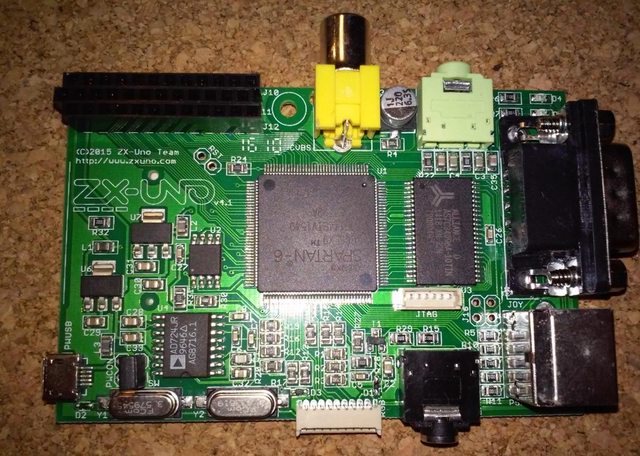 Well, I was trying to fix this lil machine and after a while of googling, I figured that most of the important information is written in Spanish. I agree that a lot of people speak and understand Spanish but I am not one of them … even after having 0.7L of whiskey, all I can say in Spanish is “Cerveza porfavor” … and I am not even sure if it is correct 😀

Riiiiighty!
So this little puppy was not booting at all – a blank screen after supplying power to it. The owner of ZX-Uno said that it happened after he tried to upgrade firmware. I started to google stuff and I’ve found a few interesting topics.

So it turns out that it is possible to make a JTAG programmer out of RaspPI!
I completely wasn’t aware of that!
There is a fully working software that does the job – URJTAG
So YEAH, Xilinx chips can be programmed using a simple cable connected to Raspberry PI GPIOs.
According to one of ZX-Uno’s creators, that was enough to recover dead ZX-Uno from the dark abyss. Antonio Villena put a great tutorial online on forums … unfortunately in Spanish. However, that wasn’t much of a problem – google translate FTW!one!eleven111!11!

There are a few ways to recover the bricked device from a “lost” state and I’ll focus on JTAG using RPIs GPIO today.

A fresh install of Raspbian had to be deployed on my RPI 1 B+. I had one already but it was kinda outdated so quick download and install and fixed it.

Next, I had to download and install urjtag from GIT

A file in src/cmd/cmd_bfin.c had to be edited by simply adding a line: #define _SYS_UCONTEXT_H

Everything was ready for compilation.

Ok, with the software ready and waiting, I could start to prepare the cable. I didn’t have a proper 6-pin connector so I had to solder the cable directly to JTAG pins on Zx-Uno. 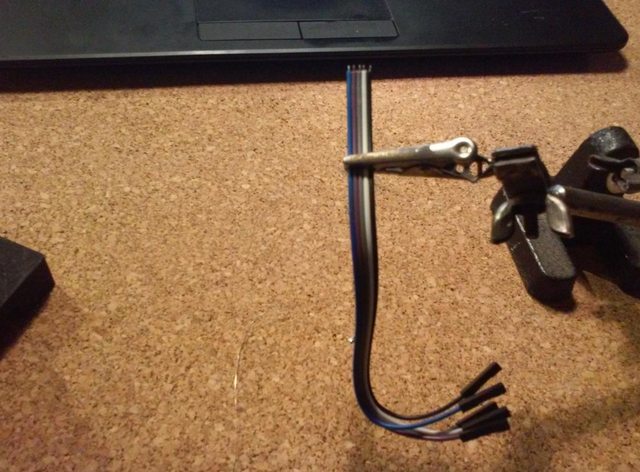 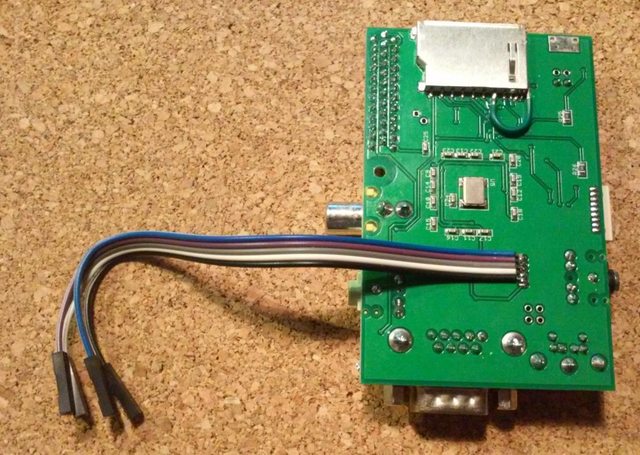 Only five out of six wires are needed because I do not need to supply power (3.3V) to the FPGA chip via JTAG, it will be powered by the original Zx-Uno PSU.
Here is a PDF with details 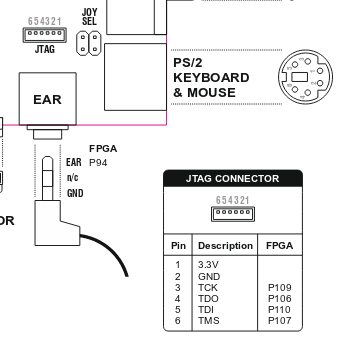 There are two files needed for recovery.
First, is recovery.bit provided by Antonio and which will be uploaded to FPGA through JTAG straight from Raspberry PI and a second FLASH.ZX1 which has to be uploaded to the root directory of the SD card and plugged into Zx-Uno to reflash its firmware from the BIOS menu.
Everything was connected and ready but it was Saturday evening … aaaaand… 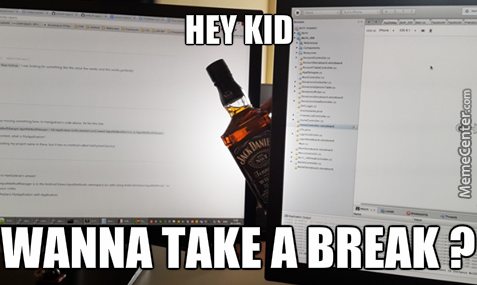 … and I had to leave this project for another day.
Another day came and as usual, I had to recover myself first. Quick recovery.beer was uploaded and right after that, I was ready for recovery.bit upload. I’ve launched urjtag, configured GPIO, and tried to detect the FPGA chip.

So, I could start to load a recovery.bit with the following command inside urjtag.

Here is how it looked … feat. my new Lamers scarf ;P

After a while, I was greeted with Zx-Uno limited BIOS menu.

With the SD card plugged in I wanted to re-flash software however, I’ve encountered the following FAIL ;P

It turned out that FAT32 wasn’t cleanly unmounted and a dirty bit was set on it so I moved the SD card to my Linux box and did a quick:

Back to UNO = Mission complete 😉

With new FLASH.ZX1 uploaded for FPGA there was nothing left except testing. 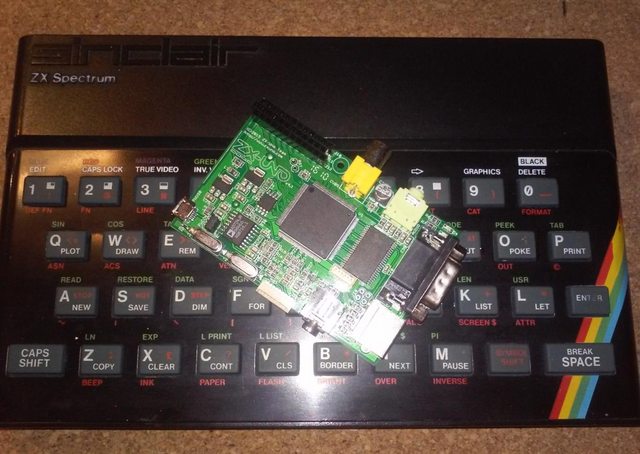