… or how to get lost in prototyping

This is part two of my long-time project of building a retro handheld. This is a quick run through my prototyping series. Part one can be found HERE

Technology upgrades are essential but I didn’t realize that they’ll hit me that fast.
Raspberry PI 2 appeared on a market too quickly so I had to rearrange my builds. Which is very good! I’ve eliminated a lot of problems and bugs in a process, plus, RPI2 adds way more computing power.

This time, I didn’t want to use Adafruit PowerBoost-500 to charge the Li-ION battery cell. I wanted to go cheaper so I’ve used a cheap, Chinese-made Li-ION USB charger and added a DC-DC step-up converter, also cheap and Chinese 😉
I’ve also found a better replacement for the audio amplifier based on the PAM8403 chip. 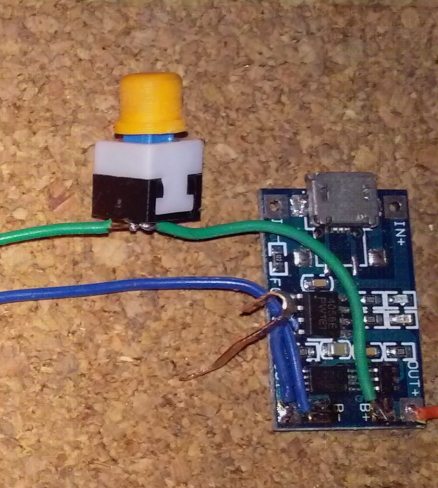 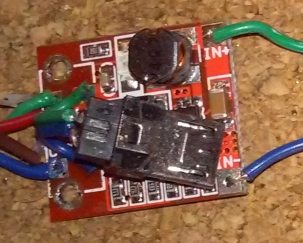 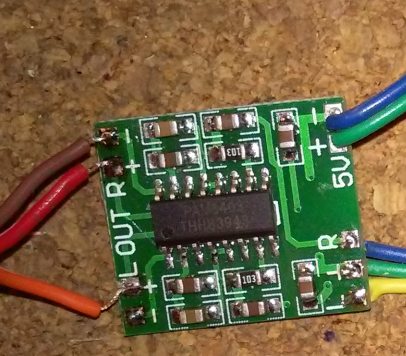 The case for this project had to be completely redesigned.
This time, I’ve put RPI2 vertically to LCD. This resulted in a slicker case and better control placement. More like everyone does nowadays 😉
At first, I designed a case in two parts.
The top one holds the LCD, speakers, and controls, and the bottom with all the rest.
TOP: 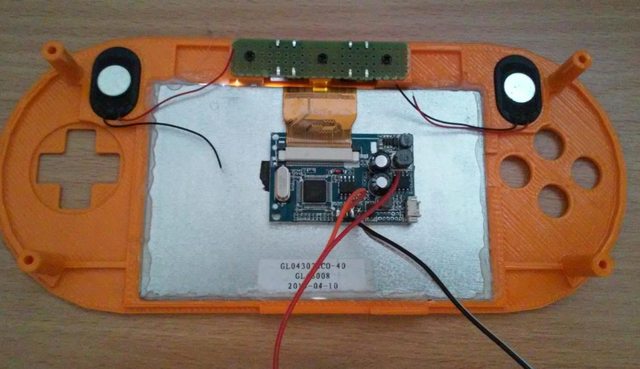 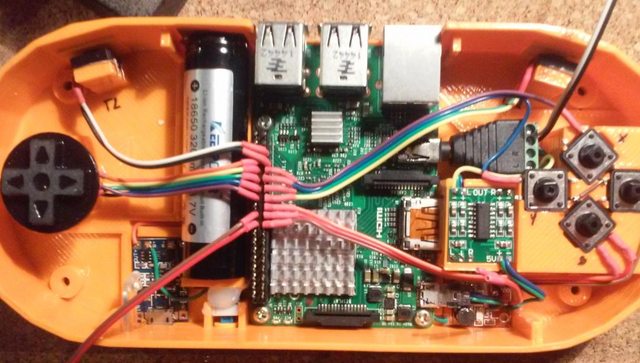 RetroBlade 1.5 – sound and screen testing from pit on Vimeo.

3D printing this model was quite a challenge.
It took quite a while and it wasn’t exactly straight, so version 1.8 was born.

This time, I’ve figured that it will be better to 3d print it in three parts. I’ve also moved HDMI to the back of a unit through the angled adapter and added additional side keys. 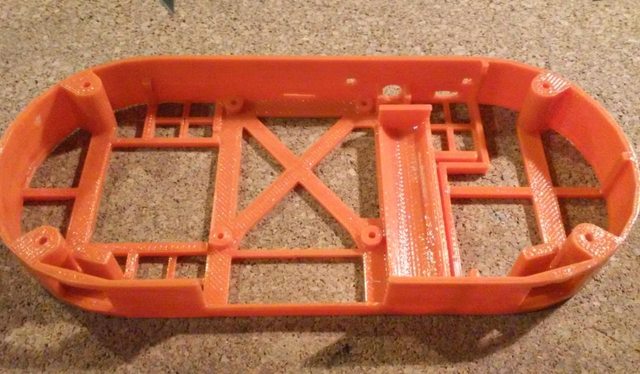 And below is a painted version with parts populated. 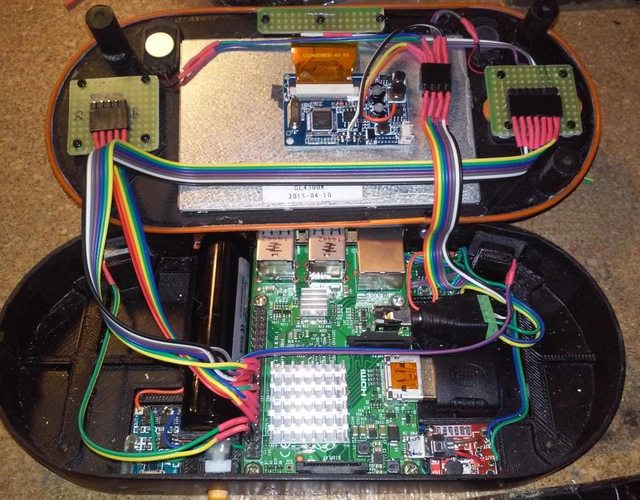 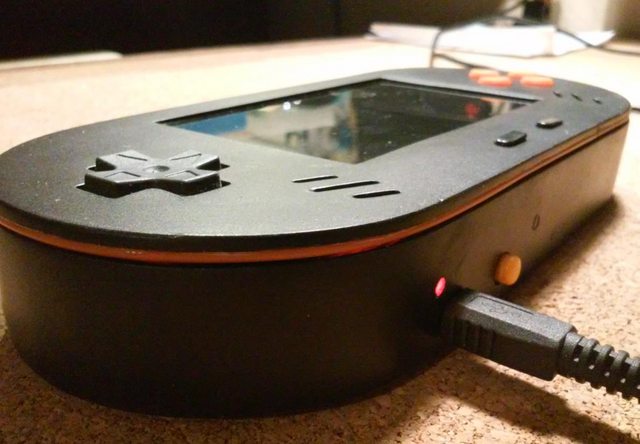 RetroBlade 1.8 prototype from pit on Vimeo.

Also, RPI2 proved to be a better choice for 16BIT emulation. I’ve spent a while on tweaking Hatari and it played demos nice and smooth.
Hatari tests on RPI2:

That was a bit closer to what I wanted to achieve but still a bit hard to build and I’ve already got a few requests from friends to build a small batch, so again … new proto was born.

A 3D printer is a great tool to prototype but it takes ages to print a larger object. At first, I started to experiment with my lame PCB router.

New version of Cyclone PCB Factory from pit on Vimeo.

As you can see, that resulted in more or less nothing:D However, while working with cutting tools and software, I’ve figured that I can send DFX files to my friend so he can machine them for me. The idea was to 3D print the middle part and cut the rest in acrylic. Of course, a few changes followed here as well 😀 However, in the final assembly video, you will see that the LCD is a bit pushed up. This is because I’ve killed an LCD driver and I had to replace it with a larger one. 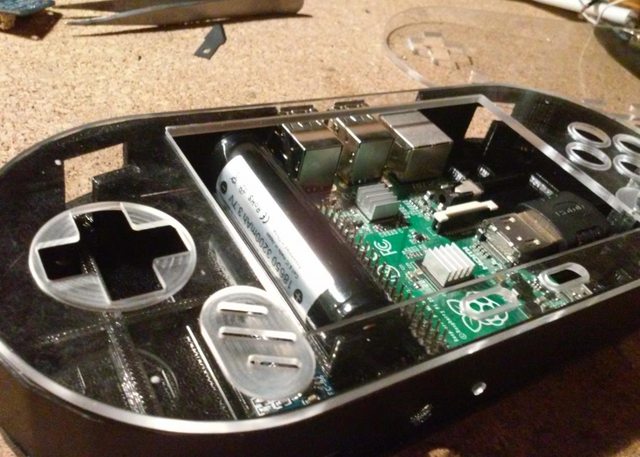 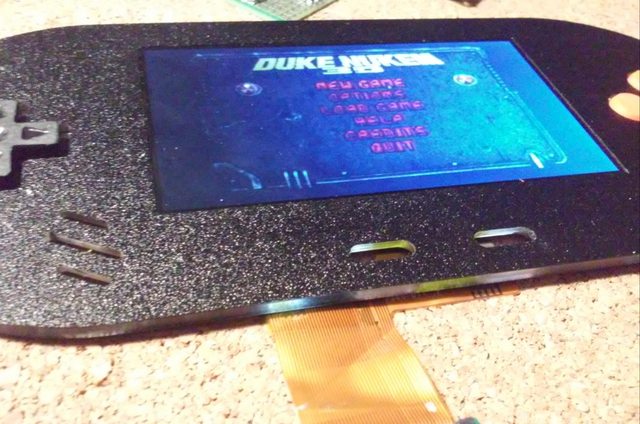 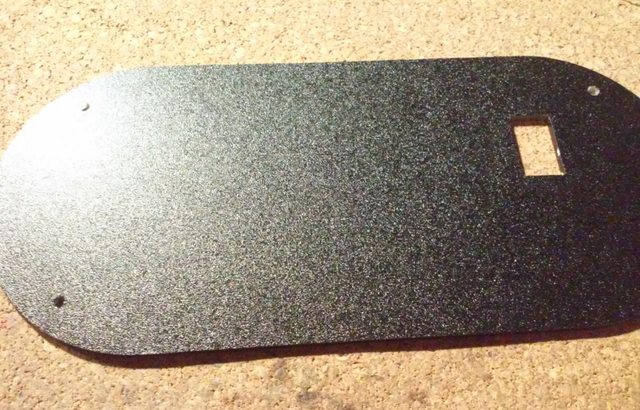 RetroBlade another prototype from pit on Vimeo.

It resulted in another prototype with a 7-inch LCD and a bit of mod. RPI Zero doesn’t have an audio output available out of the box.
It required a custom hack and I admit, it was created on FRIDAAAAAY 😀
Uber shitty circuit photo below! 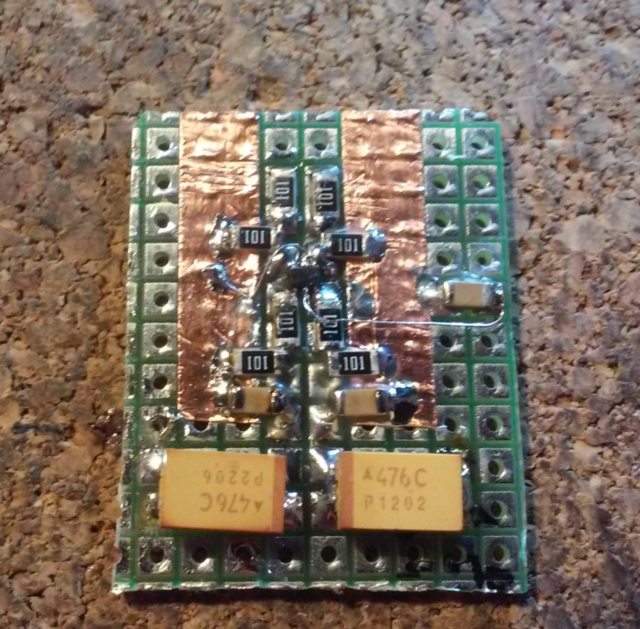 Naaah, I didn’t put it in, I’ve rebuilt it later. But hey! it worked ! as an SMD PoC of course. SMD because real spider-type PoC was just a few drinks earlier ;P

Rest of a build. 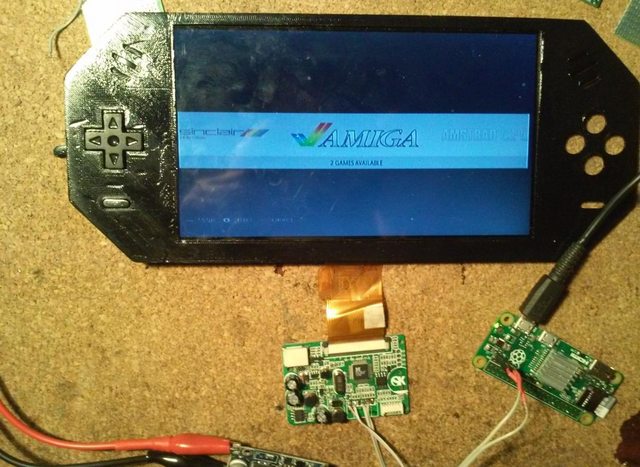 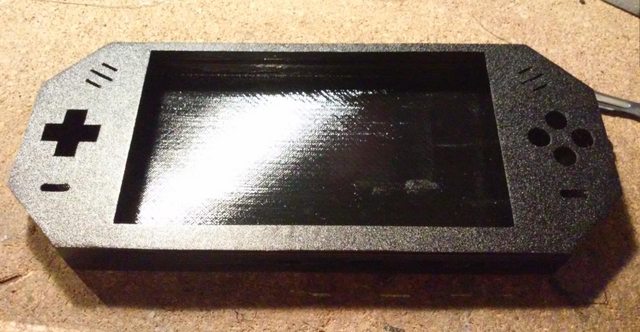 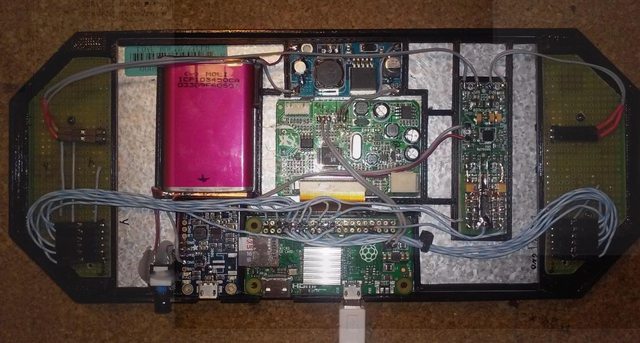 Currently, the project RetroBlade is moving forward but very slowly. I am looking for an investor that would help me to finish this hardware project.
I’ve already invested in it a lot but injection molding is still a big barrier for me. (unless I’ll hack an injection molding machine out of an old car lift ;P)
At the moment, the dedicated PCB is being designed. That will allow minimizing production costs. More cool features will be added and a lot of current problems will be solved. Hopefully, this is not my last post with project RetroBlade 😉